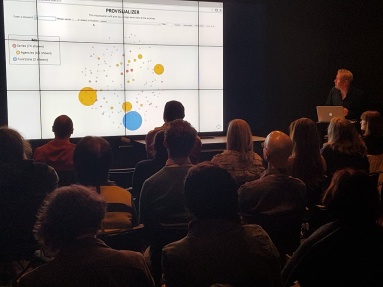 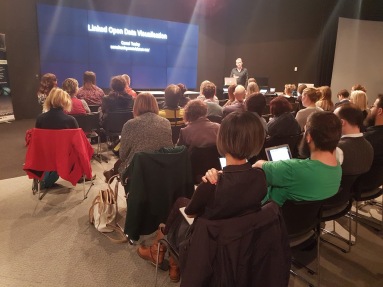 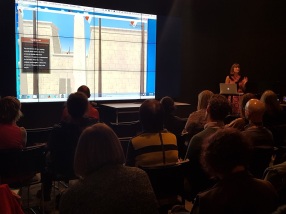 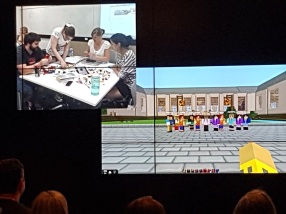 Well #GLAMVR16 was the twitter hashtag for Friday 26 August’s event held at the HIVE Curtin university, Perth. In the morning two invited speakers (Assistant Professor Elaine Sullivan and Mr Conal Tuohy) gave talks on Digital Karnak and Linked Open Data. They were followed by myself and my colleagues at the School of Media, Culture and Creative Arts, then a workshop on Trove data feed into UNITY game engine dynamically (Mr Michael Wiebrands) and Augmented Reality, Vueforia>Unity (Mr Dominic Manley).

There were three themes/reasons for the morning talks and afternoon workshops.

The event was part of a strategic grant received from the School of Media Culture and Creative Arts, so thanks very much to MCCA!

Schedule and links to slides